Industrial Food Processing – what is it?

Food processing is the method by which fresh foods are turned into food ready to cook or eat.

When you take a glimpse inside a factory, with its silver robotic production line and big industrial fan cutting through the hum, it can seem an otherworldly and inscrutable place. However, the ‘processes’ themselves in the realm of food production remain familiar, and include:

However, it can also include the addition of extra ingredients to food, including elements designed to increase shelf life. This is where ‘processed food’ gets a bad rap, but really it depends on whether the processing is simply preparing the food via the methods above, or adding additional ingredients which may often alter the food’s natural composition.

‘Food processing’ itself dates back to prehistoric times, so in and of itself is ‘natural’ and very much a part of our long-term, traditional relationship with food. Slaughtering and sun-drying would have been typical food processing methods used by our ancestors. Salt preservation later became a widespread method of preserving food. All these methods were utilized by the ancient Greeks, the Egyptians, and the Romans, and there is also archaeological evidence to support their usage in Europe, North and South America, and Asia.

Drying, including freeze drying, is a common food process from industry which you will surely have come across. Various goods react well to drying and, without them, we would be without certain of our most favorite ‘ready meals’, including sauces, gravies, and instant soups.

Another common process that you will have noticed on the packaging of food items is ‘emulsification’. This is typically where two liquids which don’t mix – usually oil and water – are combined together using industrial processes. In fact, emulsification occurs in the kitchen, for example when you mix oil and water to make hollandaise sauce (egg yolk and mustard are common kitchen emulsion agents) – but the phrase ‘emulsification’ sounds a bit sci fi. In reality, it is, again, quite an old and well worn cooking and food processing technique.

Food processing, then, can actually be very safe and even quite mundane. On an industrial level, everyday methods are merely amplified so that quantity and volume increase. Sometimes, chemicals are introduced to food items, but for the main part even ‘e’ numbers are natural, coming from earth-made sources. 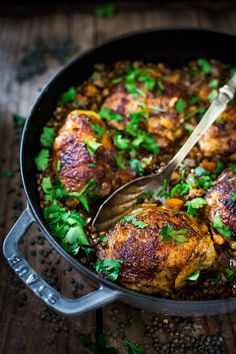 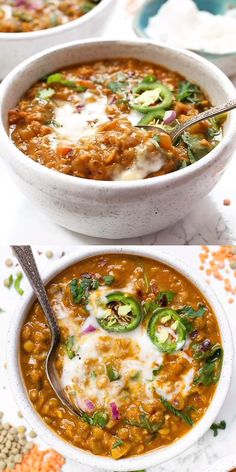 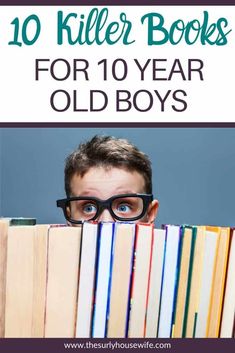 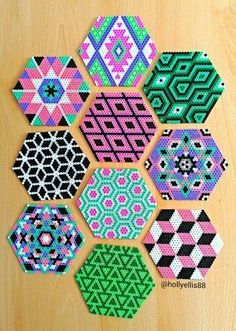 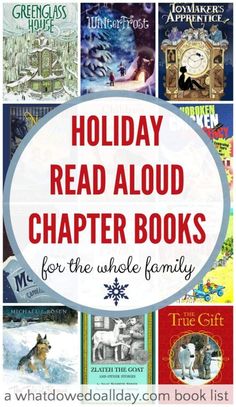 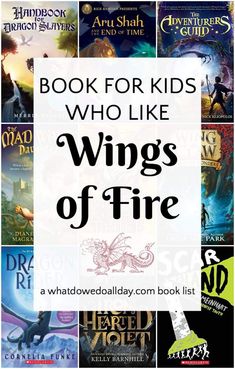 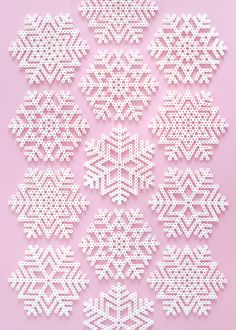